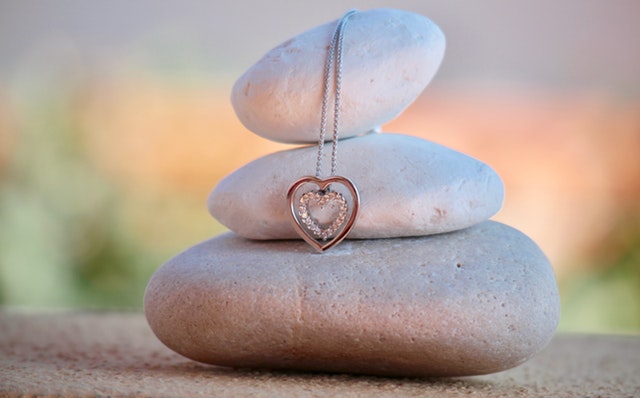 Amazon.co.uk is one of the biggest sites where you can actually buy almost everything. They have a wide range of book collections, household items and other stuff which you can order and delivered at your doorstep.

And they are going to expand their horizons to having their own bridal collections. This collection would be released this year and they would be having their first appearance at the National Wedding Show next month.

The online retail giant made a push into the designer jewellery market in 2013, creating a Best of British section online and welcoming a number of designers to its books including OAK, Mawi, Fiona Paxton and Nicholas King.

At its Summer Wishlist press day in London yesterday the company’s head of vendor management for jewellery and watches, Julian Exposito-Bader, told Professional Jeweller that Amazon UK will this year focus on building awareness of its bridal lines and expanding its men’s collection.

Amazon will go offline to showcase a range of bridal jewellery, including wedding bands and engagement rings, at next month’s National Wedding Show at the NEC in Birmingham. Exposito-Bader said the range on show will include entry-level price points through to high-end diamond jewellery, alongside branded pearl collections from Jersey Pearl.

The company will relaunch a new store front online for its bridal collections, also will focus on increasing its bridal offer having found some gaps in terms of 18ct gold and platinum collections. At present its offer includes designs by F. Hinds and Vashi alongside unbranded goods.

Amazon also used its Summer Wishlist event to unveil its first men’s jewellery collection, something it will focus on in 2014. The retailer has introduced cufflinks and jewellery from Tateossian, Kasun London, Babette Wasserman and Gina Stewart Cox, with Alice Made This set to be introduced in the coming months.

Amazon also showcased a number of new fashion and fine jewellery collections for SS14 at the Summer Wishlist event, with new collections from AS29, Gurhan, Violet Darkling, Lucy Q, Iosselliani, Sarah Angold, M.C.L. and Sydney Evan, amongst others.

Wedding dresses have gone through quite the transformation over the decades. After all, trends come and go from a daily basis.That is even though wedding gowns tend to have a longer shelf life than any other clothes we wear. And for that, Mode, have created a film that breaks down how wedding dresses have transformed… 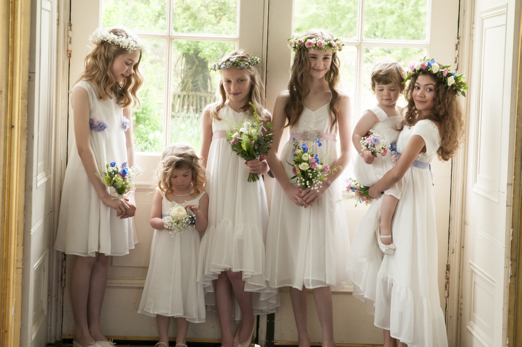 Planning a wedding can be very heavy on the budget. Which is why some is trying to see how they can cut some budget on other parts of their wedding without compromising the wedding itself. So if you are trying to look for very pretty little bridesmaid’s dresses without breaking the bank, then we got some…

More often than not, brides take inspiration for their wedding dresses from catwalks, fairs or movies. They get the inspiration and picture that perfect wedding dress for their dream wedding. Today we focus on the runway and look at how catwalk dresses may play a part on your day. And here are some more inspiration…

Everything is ready and set. You are just waiting for your wedding day to exchange vows with your love one…and then you realise; you do not yet have anything to wear for the after wedding party. Do not worry. Phase Eight’s new collection of occasion dresses is out. You can definitely pick any of their… 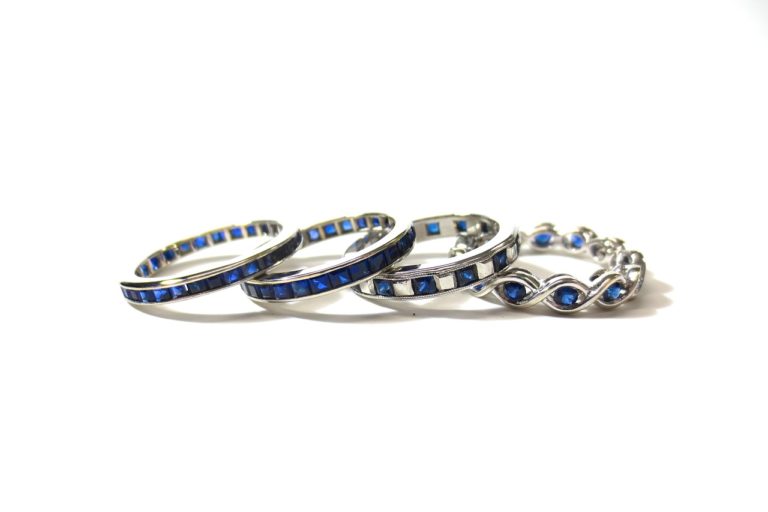 Are you an Earth, Water , Fire or Air sign and how does this effect your character? What are your astrological colours and birth stone? Which flowers suit your star sign? Contents1 Aries2 Taurus3 Gemini4 Cancer5 Leo6 Virgo7 Libra8 Scorpio9 Sagittarius10 Capricorn11 Aquarius12 Pisces Aries March 21 – April 20 Fire Sign: Ruled by Mars… 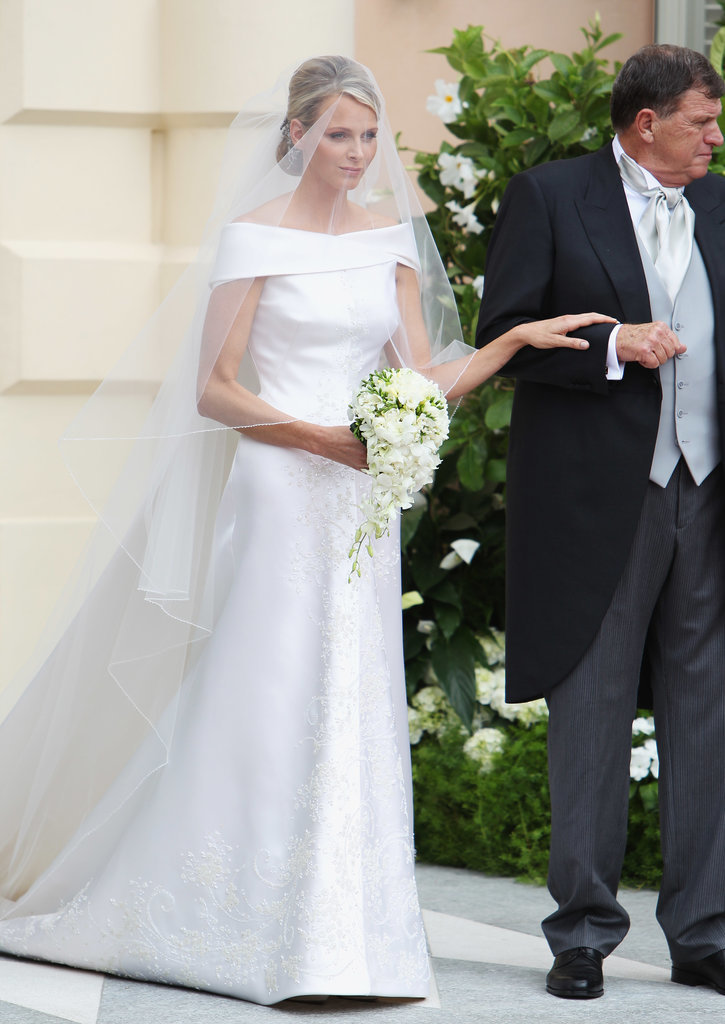