In the Celebrity world, people are always on the lookout for Who wed who?

To wrap up year 2013, we listed 12 celebrity weddings for each month of the year.

Jesse James married his fiance, Alexis DeJoria, in a ceremony on March 24, 2013, in Malibu, California. DeJoria is a professional drag racer.
April 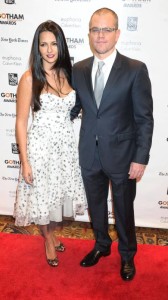 Eight years after tying the knot at New York’s City Hall, the Behind the Candelabra actor and the Naaem Khan-clad brunette renewed their vows in St. Lucia on Apr. 13.

The Seeking a Friend for the End of the World actress recycled a Chanel dress from 2009 for her May 3 London wedding in the south of France to the Klaxons keyboardist.

Keeping it hush-hush! Us exclusively broke news that Zoe Saldana secretly tied the knot with Italian artist Marco Perego in London in June. 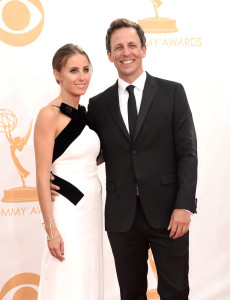 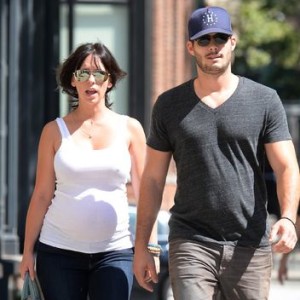 After announcing she gave birth to a baby girl, Hewitt’s rep revealed on Nov. 27, 2013 that she and Brian Hallisay also tied the knot. 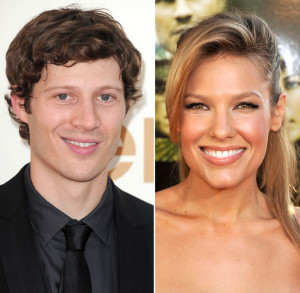