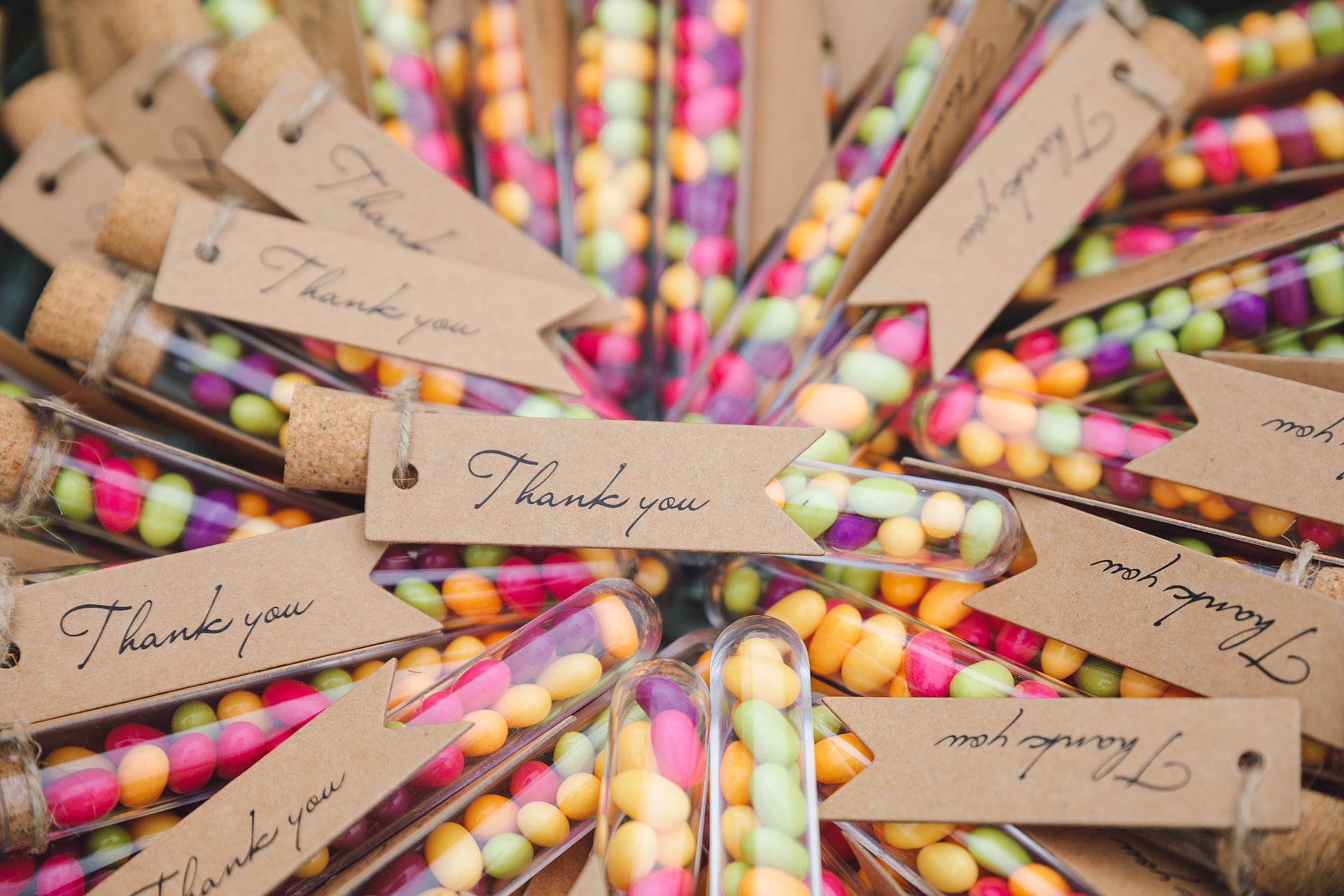 So you’ve gotten married, thrown a reception party. You want to thank everyone who was able to attend and make the day special. What do you do – send out a Thank you card, a phonecall after the event, sweets with your own personalised wedding label? Well, those are nice gestures but this charming young couple “sang” their Thank Yous in their own meaningful way.

Apparently, they only posted the video onto Youtube for those guests that hadn’t been able to attend. However, a couple of months later and the video only went viral! At time of writing the video has been viewed over 6.5 million times – Wow. Its been up for around a year, viewed the world over and has gotten over 8,000 comments.

Whilst you might think there is a risk that things like this might come over as corny the two strains of comments were one how beautiful everyone on the video was and second how the performance left many in tears of happiness even though they didn’t know the pair!

The success of the video unwittingly made these two into internet superstars and their Youtube channel Jamie and Megan has since flourished with over 75, 000 subscribers. We encourage you to follow them as they are such an honest lovely pair. They go into some depth about the trials and tribulations of being youtubers.

We wish them the very best. Here is the video that kept the fairytale going.

Wedding planning is always, and will always be a very big thing for couples. Planning a wedding takes a huge part on the wedding couples life. And we have promised to send some help from here and there by writing about wedding fairs and expos where wedding couple can meet wedding planners and vendors that…

And to help wedding with their party planning, here is a list of the My Daily UK’s Top 10 Alternative First Wedding Dance Songs. 1. I Love That Man – Devendra Banhart 2. What’s The Reward – Adam Green, Binki Shapiro 3. Night On My Side – Gemma Hayes 4. Marry Me – St. Vincent… 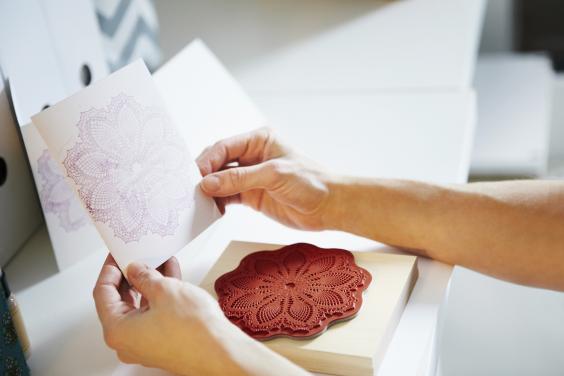 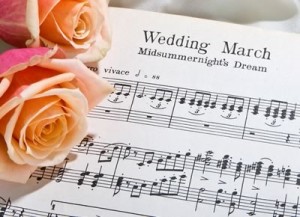 Choosing your wedding music is one of the most important parts of the planning the wedding. Wedding music is usually played during the ceremony and any of the festivities that happen before and after the main event. Wedding music can be either performed live by wedding singers or orchestra, or one can use pre-recorded songs….

Starting to plan for your big day can be a stressful task. With a lot on your mind, you surely likely to forget a detail or two. And it would be really nice if you can attend a wedding show or wedding fair where you can be sure to see all of the things you… 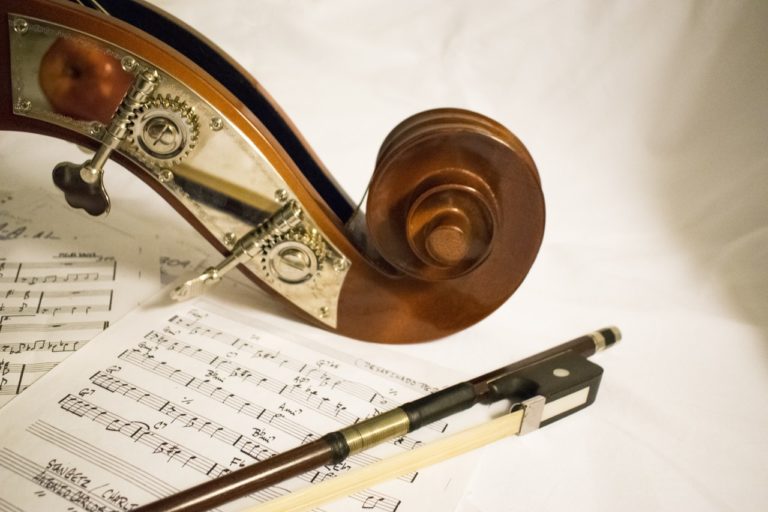 Choosing the right music for your wedding ceremony and reception One of the most important aspects of your wedding day will be your choice of music. The memory of your wedding will be with you for the rest of your life and the soundtrack on the day is something you are least likely to forget. …