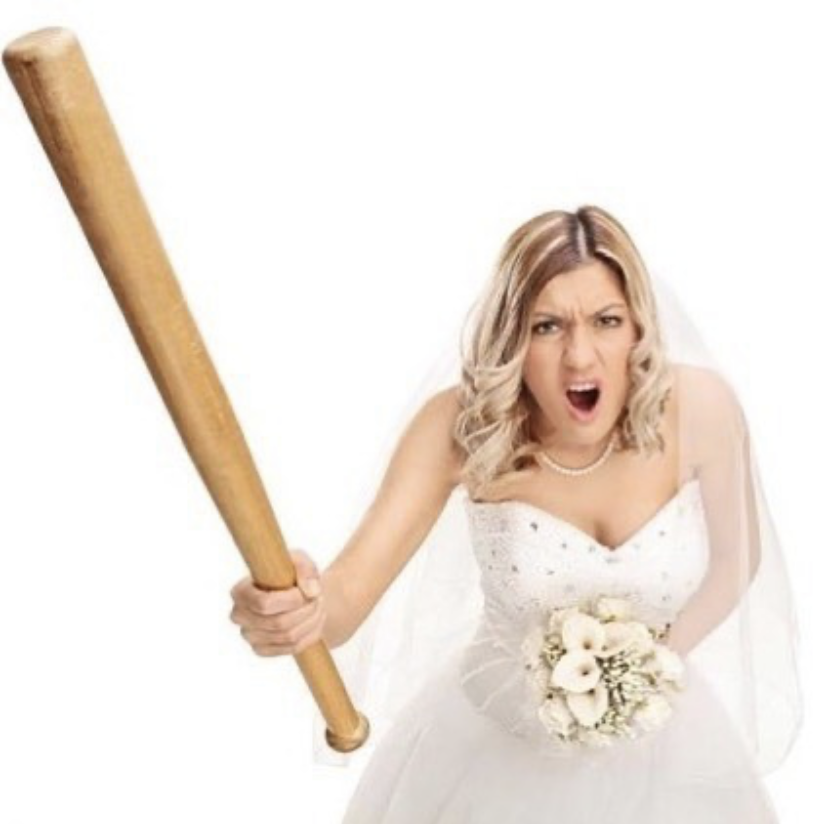 A wedding is a momentous occasion that happens to a person on a personal level for at least once in their lifetime. And, due to being one of the most important events to ever occur to any person of legal age, it should be treated with dignity and approached with a whole lot of respect.

At the very least, that is how weddings should be treated because not all weddings go well for everyone. However, it is the human element where most mistakes pop up resulting in truly outrageous incidents. From guests behaving badly to the dreaded “Bridezilla” tantrum, here are some of the truly bizarre incidents that have ever happened to weddings.

Every part of the wedding is supposed to reflect the preferences of the Bride and Groom exclusively or, if they want to be more inclusive, their friends and family. The point is that everything included in the ceremony and the reception has been made to ensure that the couple get to celebrate their big day the way that they want it to be celebrated.

However, this has not stopped guests from making bizarre comments and requests during the wedding ceremony and the party that followed. For instance, one guest yelled “Give Her the Tongue!” on the couple’s first kiss as Mr. And Mrs. in front of the altar.

And then there’s the song requests for the reception where guests outdo each other on the scale of inappropriateness. One notable “joke” request always happens to be Sir Mix-a-Lot’s Baby Got Back or Sisqo’s Thong Song.

Either way, anyone who asks for those at the wedding are either drunk, trying way too hard to be funny, or just coming off as creepy. Fortunately, DJ’s have the ability to turn down such requests out of respect for the entire ceremony.

It’s always a good idea to start your married life with a reading from the holy book. The only problem, however, is that not everything in the Bible is appropriate for weddings for one reason or another.

When an uncle of the Bride requested that the scripture be read instead, as he was unavailable for the big day, he specifically asked that the passage of 1 John 4:18 which goes “There is no fear in love; instead perfect love drives out fear.”

Pretty profound, right? That would have been the effect if the one reading the Bible actually quoted the proper scripture. Instead, the person quoted a passage from the Gospel of John (a totally different book, mind you) 4:18 where Jesus was in the middle of a conversation with a woman saying ““For you have had five husbands, and the man you now have is not your husband.”

It was a fairly honest mistake on the reader’s part but the air of awkwardness that followed was so thick that you could cut through it with a knife. Pro-tip: Double-check on that passage with the presiding minister to spare everybody of the cringe.

Picture this Scenario: You’ve searched everywhere to give your partner the perfect engagement ring. You’ve searched through local sellers, or through the Internet (like this neat selection HERE), and you might have even gone to some high-end jewellers some 5 towns away.

The point is that you’ve exerted a lot of effort just to give your bride-to-be something beautiful for the engagement. The only thing that would ruin that occasion is if the person you are giving it to absolutely hates it.

This is exactly what happened to a Bride-to-be when she asked the question on Reddit. Showing a little band of gold carrying a miniscule off-center diamond in her finger, she asked Redditors if she was materialistic if she would tell her partner that she doesn’t want to wear something so puny.

This divided the site as many sided with her, claiming that the ring was so cheaply made that it would be an insult to wear it. Others, however, lambasted her for even considering not to wear it as they think that the act (and the person giving it) should matter more than the value of the thing given. Others even logically pointed out that the ring is merely temporary as it would be replaced by something that is more valuable (hopefully) when the wedding day comes so there’s no reason to make a fuss about it.

But, to be fair with the future bride, this is a fairly mild incident when compared to other Bride-related incidents that will pop up later on.

Weddings are always a great opportunity to express oneself through their clothes. However, not every act of self-expression at a wedding will be to everyone’s tastes or, to that extent, notion of what is appropriate for the event. Take, for example, the woman who wore a T-rex costume to her sister’s wedding. Just imaging the shock of the guests’ faces when one of the bridesmaids was a cartoon reptile.

But, of course, it’s not just guests and secondary characters that goof off fashion-wise as even the couples themselves will play a joke on everybody else on their big day. Marilyn Monroe wore a chocolate knee-high dress to her wedding with baseball star Joe DiMaggio and Pamela Anderson wore something that is definitely a bikini when she wed artist Kid Rock.

But it’s important to remember that wedding fashion is not supposed to be static. In fact, wearing the famous white gown was not a thing then until Queen Victoria herself arrived on her own wedding day wearing a dress that would become the standard for all weddings to follow.

However, the worst kind of wedding dress malfunctions are the “accidents” that occur as a bride walks down the aisle or says her vows at the altar. There was one incident when the lace straps of the bride’s dress was starting to unravel that the bride had to finish the rest of the ceremony wearing nothing but a green jumpsuit.

There was also that incident when the bride’s veil was caught in something as she and her husband went out of the church. It was only when the girl was yanked back did everybody realize that her veil was stuck. And let us not forget every incident where the wind would lift the bride’s skirt and give her the Marilyn Monroe experience, whether she was prepared for it or not.

The most notorious events in any wedding, however, tend to revolve around the Brides. Weddings are usually emotionally charged events and it is perfectly understandable when the main actress herself is nervous or twitchy. However, there are those women turn into temperamental dictators during their wedding day, leaving everybody else to suffer their wrath.

There was that one instance when the bride had her redhead maid dye her hair blonde since her hair was “taking away all the attention”. And then there was that bride who demanded that every bridesmaid in her entourage chip in so she could wear her dream wedding gown which caused a whopping £8,500.

But these are comparatively tame to what other brides have done during their wedding. Their was one bride who flew in a fit of rage and locked the hall when everybody objected to her reception menu consisting of nothing but dips and vegetable sticks as she recently became a vegan. Lastly, there was that bride who had all her bridesmaids regularly checked for their weight. Those who were thinner than her had to undergo a 2-week weight gain program handled by an actual nutritionist (who seemingly agreed to all this ridiculousness).

There are several explanations behind the Bridezilla phenomenon. Some would point to one’s expectations of a perfect wedding combined with the stresses of preparing for one could make anyone break under pressure. Others simply point out that a wedding brings about both the best and worst in everyone. A lot of brides look forward to their wedding with a rather expectant but easygoing frame of mind.

For some women, a wedding brings out the more controlling and obsessive portion of their psyches which ultimately manifests to the Bridezilla behavior. Regardless of the explanation, these women started their life as married individuals alienating a good portion of their friends and family.

These are just some of the insane events that have ever happened at a wedding. Needless to say, the world has no shortage of stories of people acting so outrageously during a wedding ceremony that they warrant being forever remembered infamously on the Internet for as long as possible.

But is there a way to actually prevent these events from happening? The answer is yes. With the help of the right wedding suppliers and organizers as well as a good deal of common sense of everybody’s part, these outrageous behaviors could be reined in and prevent your own wedding from turning into an utter disaster. 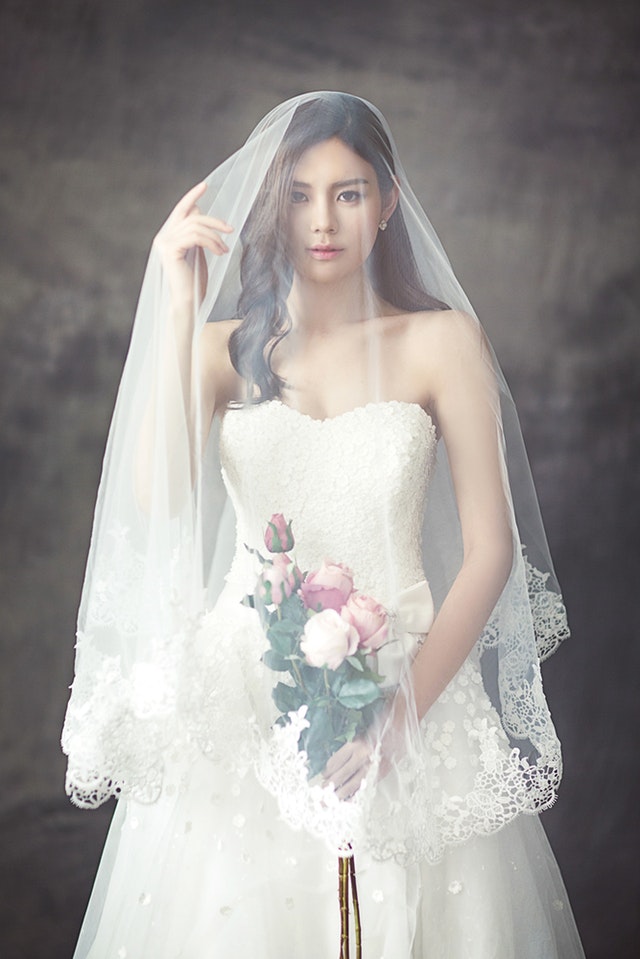 In the past it has been customary to walk down the aisle wearing a sweeping white dress and matching elegant veil. But, in recent years, modern brides have well and truly switched up wedding day style rules, banishing tradition bridal dresses for jumpsuits, capes and colour, as well as ditching veils for flower crowns or… 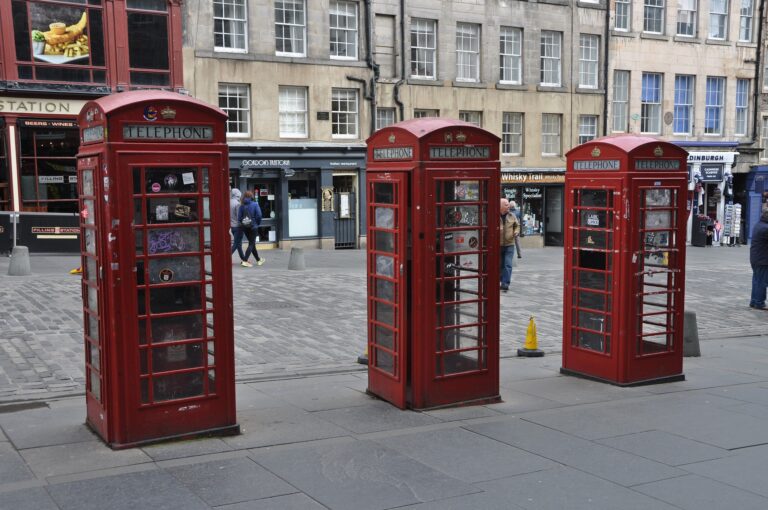 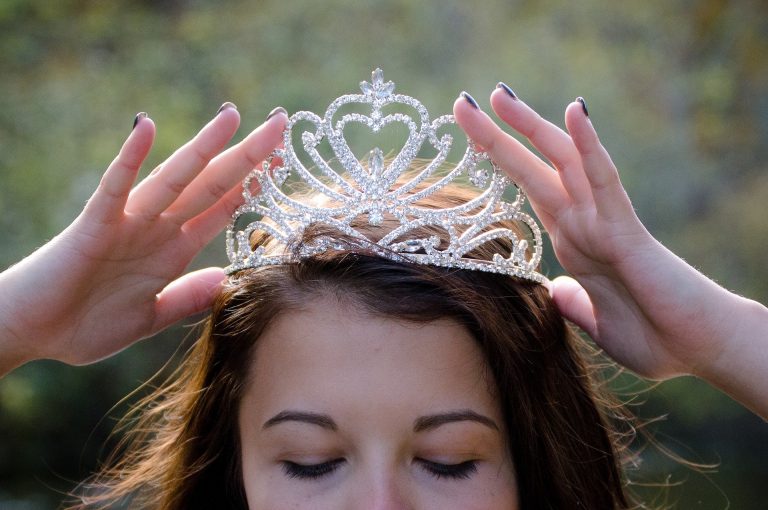 Every girl dreams being a princess at one point in their life. And more often than not, it is realized on the day of their wedding. Who would not feel like a princess when you wear the wedding dress of your dreams? And to give you some insights on what real life princesses wedding gowns would look… 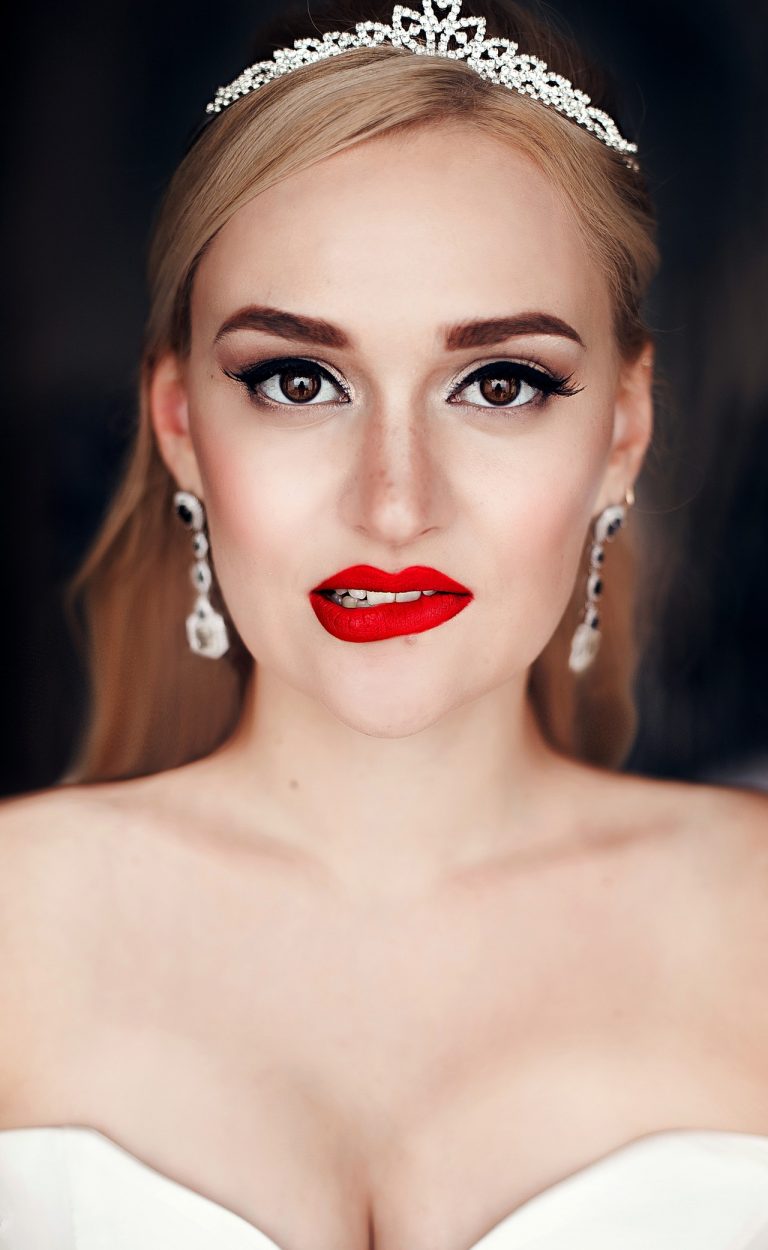 Planning a wedding is not a walk in the park process. It actually includes a lot of work and love for detail. And don’t you wish you knew some things about wedding planning before you start it yourself. We’ll here are some things you need to know according to Richard Beech. 24 things you need… 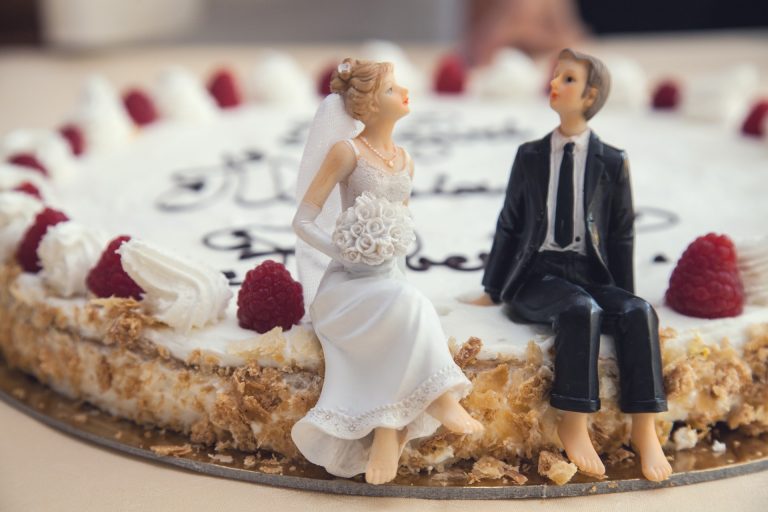 Valentines Day is here. And since 1997, Valentine’s week has also been known as Marriage Week in the UK. Here are some of the top facts about Marriage we liked as listed by William Hartston. Top 10 Facts about Marriage 1. In 2011, the number of marriages that took place in England and Wales was…

Among the bridal ensemble, there is one such accessory that gives a bride of today a classic, glamorous look that is reminiscent of the vintage era; the birdcage veil. This season is all about birdcage veils coming back; in a very big way. Unlike their traditional counterparts, the long veils which are long layers of…